The ET Squad is all about nurturing and encouraging athletes to be their best. Yes, our squad athletes are successful and able to perform at a relatively high level. But you’ll not see any egos, drill sergeant style coaching or a high pressure performance first, athlete second culture…those things are just not what we are about.

What we ARE about is allowing athletes to access a training environment that is creative, engaging and energising, ensuring trust, friendships, community and team spirit to flourish. We work hard to foster happy athletes who grow and develop knowledge, skills and abilities. This means they enjoy their sport and feel successful in their life and sporting achievements.
Get these things right and great performances tend to follow!
MEET THE SQUAD

Joel is an award-winning coach and GB age-group Triathlete at World and European Championship level for over a decade with a proven capacity to support athletes to be their best. He has completed the British Triathlon High Performance Coaching Programme and has guided 32 athletes to 70 GB age-group performances between 2013-2019.

Prior to the ET Squad, Joel established, built and led the JETS triathlon squad to enormous success with athletes gaining awards and titles at Scottish, British, European and World age group championships.

Joel is a nutritional ambassador for global nutrition brand CLIF Bar, a mentor on the True Athlete Project Mentoring Programme, feature writer and ‘Run Expert’ for 220 Tri Magazine and has worked as a personal trainer and applied sport scientist from grassroots to elite level.  His passion is helping people to grow, learn and become successful at what they do.

Each week athletes have up to 8 coached sessions available. A further 3 structured sessions are provided online via MySquadPortal (see below).

The training schedule is carefully designed across the year and divided into 4-week blocks.

4-Week Blocks: Using a 4-week structure helps control consistency and progression and breaks the season down into smaller chunks. Throughout the winter and spring, intensity and ‘training focus’ vary from week to week in each block. Throughout the summer, a more flexible and individual structure is employed to ensure all athletes prepare optimally for races. Recovery weeks and squad breaks are also positioned to allow athletes the rest needed to soak up training stimulus. 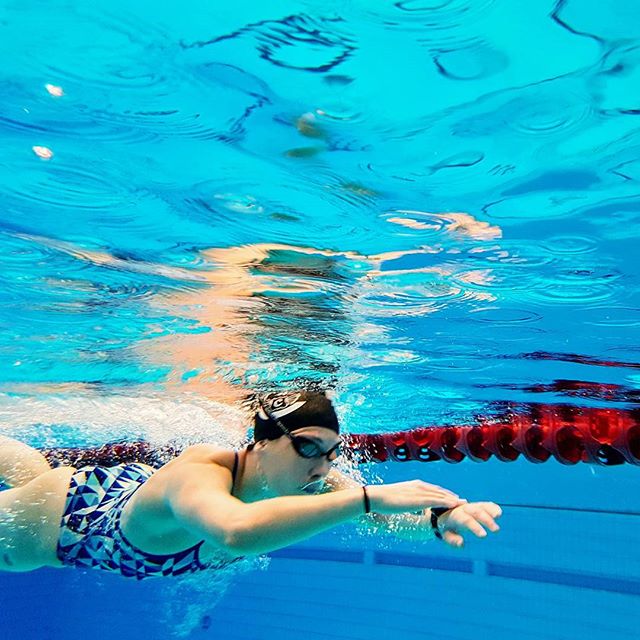 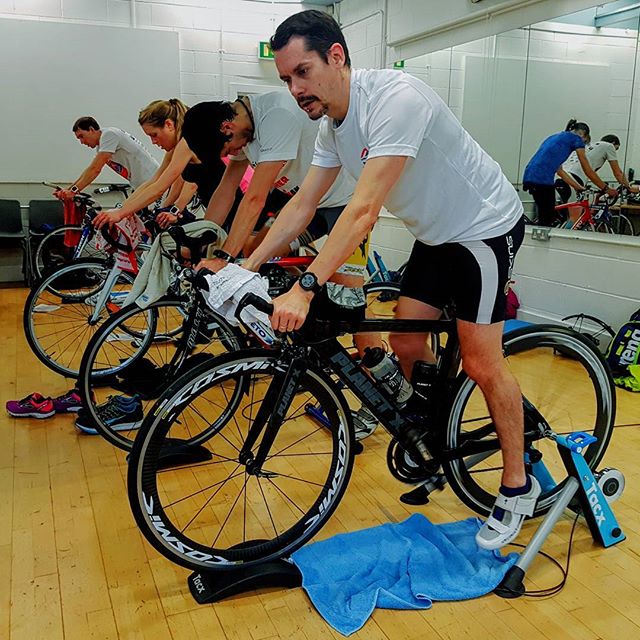 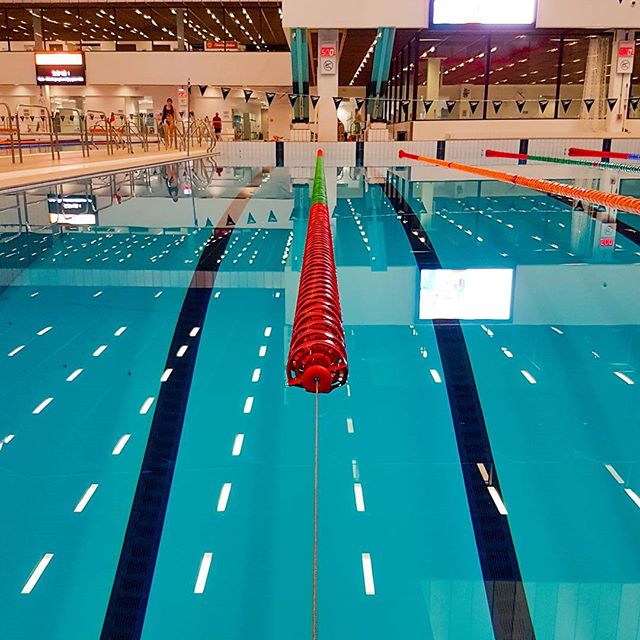 Conveniently located in and around central Edinburgh, the Squad trains at the following venues: 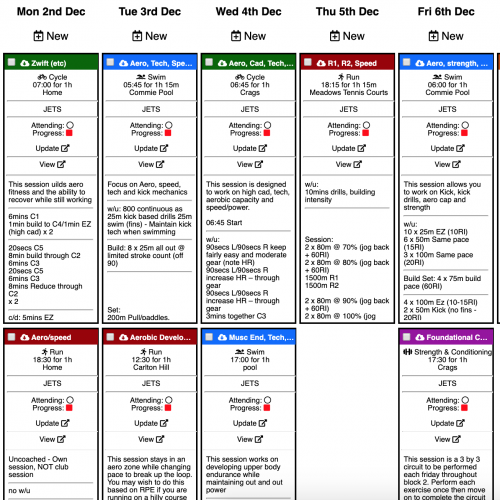 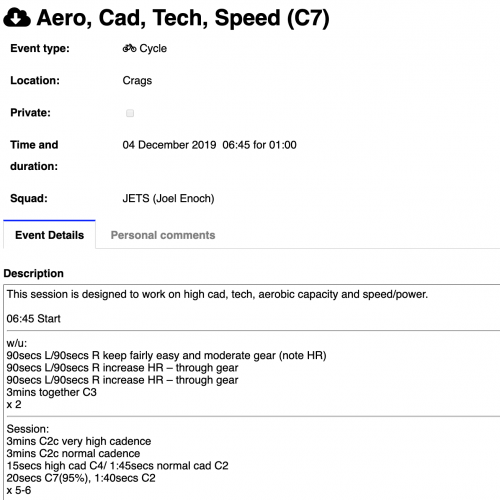 MySquadPortal is an online scheduling platform developed exclusively for the squad. It provides an easy to view plan of upcoming training including details for each individual session. It also features a convenient method of confirming attendance and providing feedback to the coaches.

Squad members are required to be gold members of ET and pay an additional monthly fee. However, this represents the best value triathlon training currently available with all of the above included in the cost.

Access to ‘full’ coaching is also available at an additional cost with limited places available.

The short answer is…yes! Irrespective of your current level, being part of the Squad will undoubtedly help you reach your triathlon goals. This is especially true if you are:

The current squad is made up of friendly, like-minded individuals who train together and support each other to achieve their goals. We come from a variety of sporting backgrounds but we all have a desire to succeed in triathlon – whether it is qualifying for the GB age group team, completing an Ironman or winning the World Championships!

It doesn’t matter if you’ve been doing triathlon for one year or ten…everyone is welcome.

If you’re excited about what you could achieve as part of this squad
why not get in touch?

You’re welcome to attend some taster sessions to see what it’s all about.